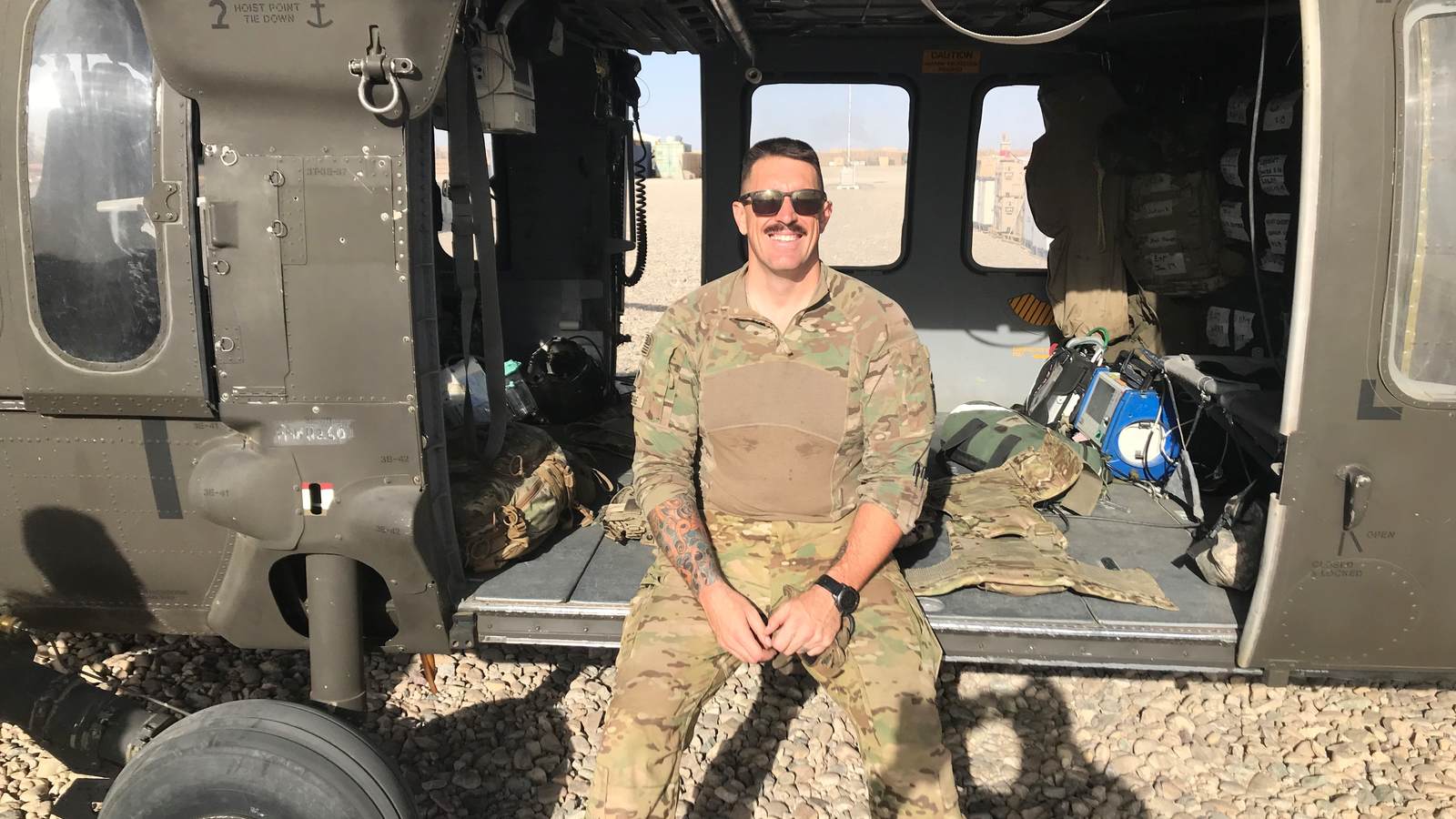 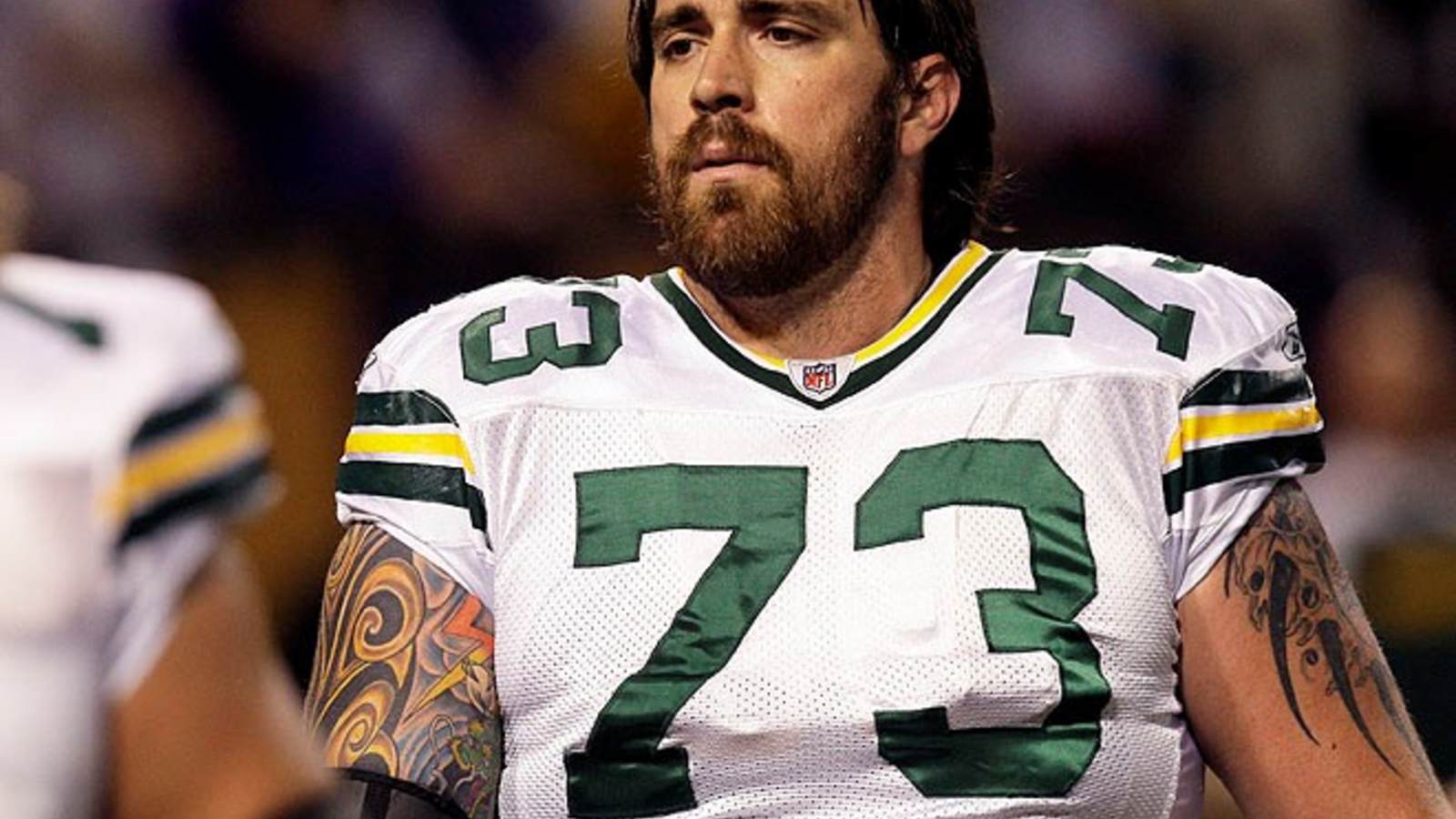 Daryn Colledge could have taken his millions, his Super Bowl ring and his memories of playing in Lambeau Field and retired to a life of leisure.

Many retired football players coach, go into broadcasting or start second careers in business. But Colledge’s post-NFL career has taken him down a decidedly different path. He still pulls on a uniform and he’s still part of a team, though now when he hears his name called, it’s not from a stadium announcer but from his fellow soldiers as he sprints to a Blackhawk helicopter. After nine seasons in the NFL, Colledge enlisted in 2016 in the Idaho National Guard for an eight-year hitch. He’s a crew chief in a medevac unit and returned home in February from an 11-month deployment to Afghanistan.

Colledge, who lives in Boise, Idaho, will visit Wisconsin next month to speak at a USO Wisconsin gala in Milwaukee and attend a Packers game. At 37, he’s older than most Army specialists and at 6-foot-4 and 250 pounds — down from his playing weight of 308 — he’s one of the biggest in his unit. He’s used to the “Huh?” reactions when people find out what he used to do for a living or when football fans learn he’s now a soldier…. Read Whole Story