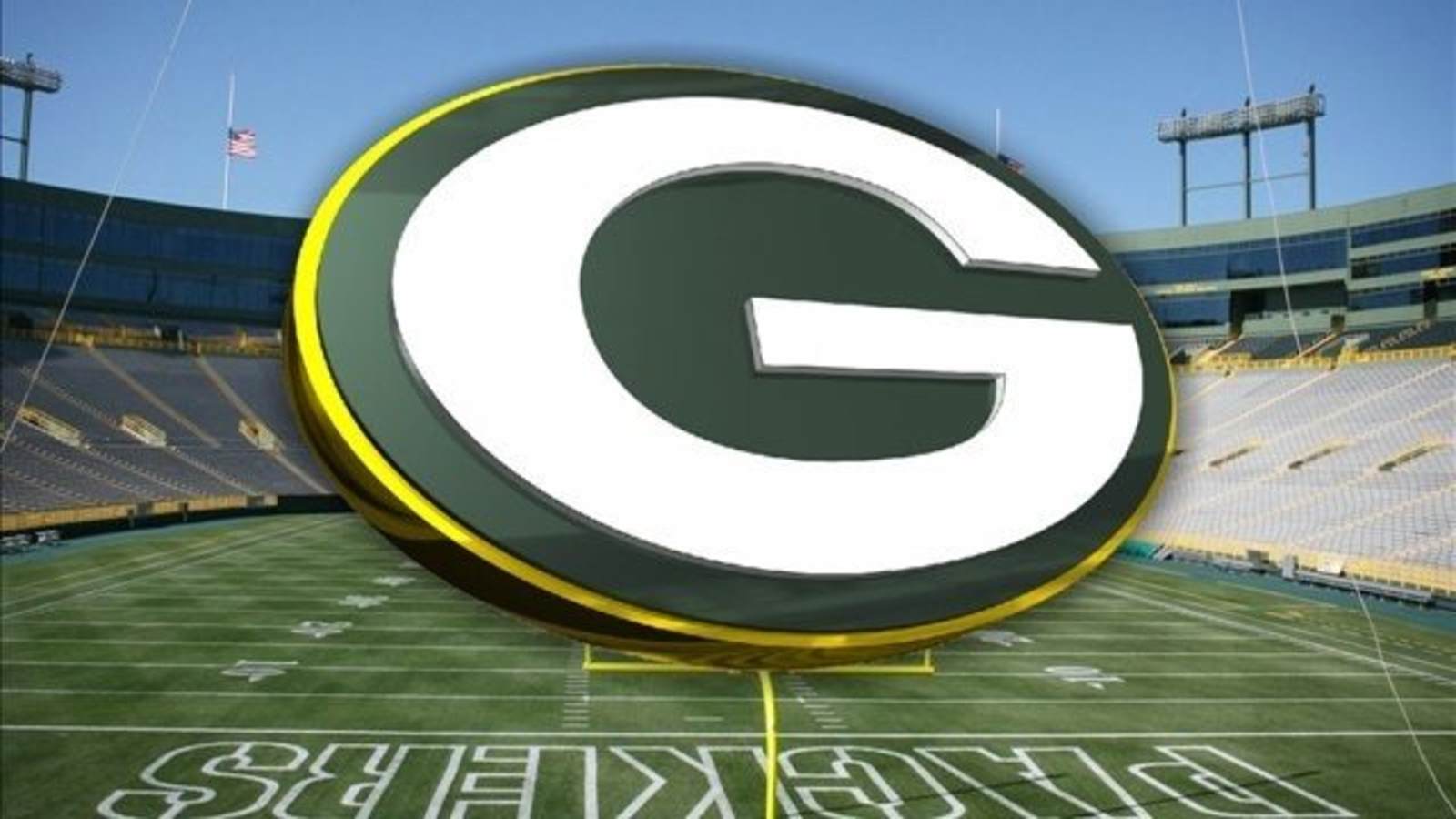 The Green Bay Packers will welcome alumni Daryn Colledge and Jason Spits for the Packers-Lions game on Monday Night. Colledge is looking forward to returning to Wisconsin.

“I’m excited to be back. I’m excited to see the fans,” Colledge told WTMJ. “I’m always following the Packers. (But) I’m starting to become the ‘old guy’ and I don’t recognize as many names any more.”

Colledge has had a busy post-NFL career. After retirement, he enlisted in the Army National Guard and has served in Afghanistan.

“I grew up in a family with people who have served. My brother is an active duty soldier,” Colledge explained. “The opportunity was there. It was a great chance to go out and serve. I couldn’t pass it up.”

Colledge’s current job and his former job do have some similarities, according to the former offensive lineman.

“You still learn how to work as a unit,” he said. “It was an easy transition for me in the army. Obviously the consequences are a lot more real but you still get that 'teamwork’ feeling.”

Does he get recognized?

“When I joined the National Guard, most guys knew who I was,” Colledge recalled. “Most of the guys know me as a soldier. I’m one of the lower ranked guys. I’m a mechanic and a crew chief. I don’t really sell myself as a football player. It doesn’t define me.”

Colledge will be the keynote speaker at the 2019 USO “Heroes of Wisconsin” Gala on Saturday.

“I’m not exactly keynote material,” he joked. “But I can say what I want and speak from the heart.”