Nonprofit Celebrates 80 Years of Serving Those in the Military 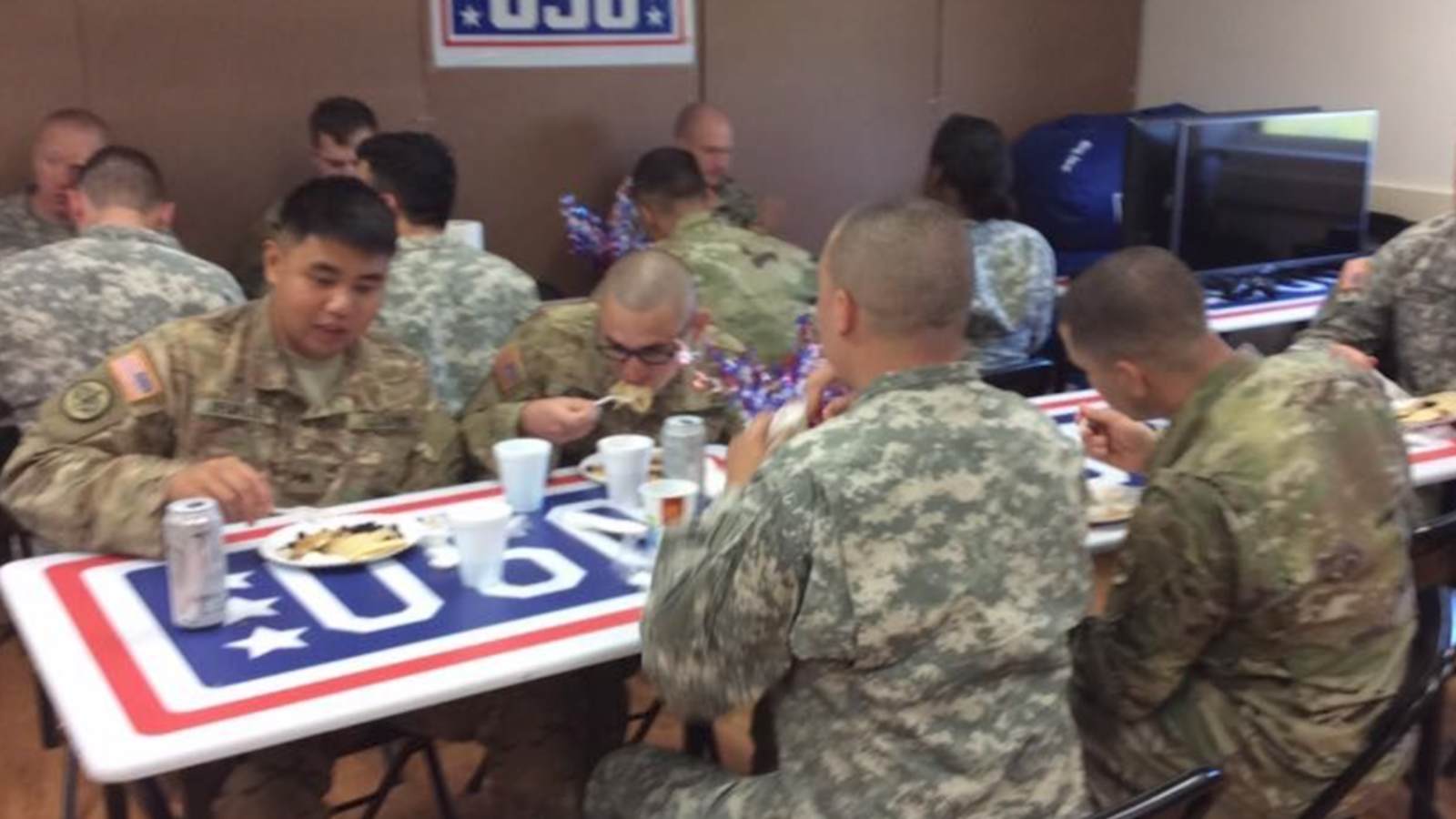 Spectrum News1 MILWAUKEE — A nonprofit well known across the U.S. is celebrating a big milestone this year.

This year marks the 80th anniversary of the USO. It’s an organization that helps both members of the military and their families.

World War II, that’s when the USO first began. It’s a non profit organization working to take care of military members in a time of need. That mission remains the same 80 years later.

“The USO’s original motto was a home away from home, and while that has changed over the years, that sentiment has never gone away,” WWII USO Preservation Association member, Jacqueline Dethloff, says.

The iconic concerts, comedians, and care stations for those who were deploying and making their way back home to their families are what many may remember most, but it was the impact those events made on military members that meant the most.

“There was definitely a lot of training behind getting the genuine entertainment and not just saying ‘Hey, I’m providing this service and I feel bad that you are in the war.’ No, it was ‘I am here for you. I am proud of you.'” WWII USO Preservation Association member, Angela Goessner, says.

As for the local Milwaukee chapter over the years, one of its most iconic places was the Red Cross canteen.

“It was a collaboration between the USO and the Red Cross, so the Red Cross operated the canteen here in Milwaukee,” WWII USO Preservation Association Director, Jessica Jaeger, says.

Now, 80 years later with the same mission, families across the U.S. and here in Wisconsin are seeing a positive impact with an organization willing to help at any cost for those who serve.

“The United States has been in constant conflict since 911, so that’s why the USO has had to be operating at such a high level for a long period of time. That’s why we have expanded so much all over the world and here in Wisconsin,” USO Wisconsin Executive Director, Josh Sova, says.