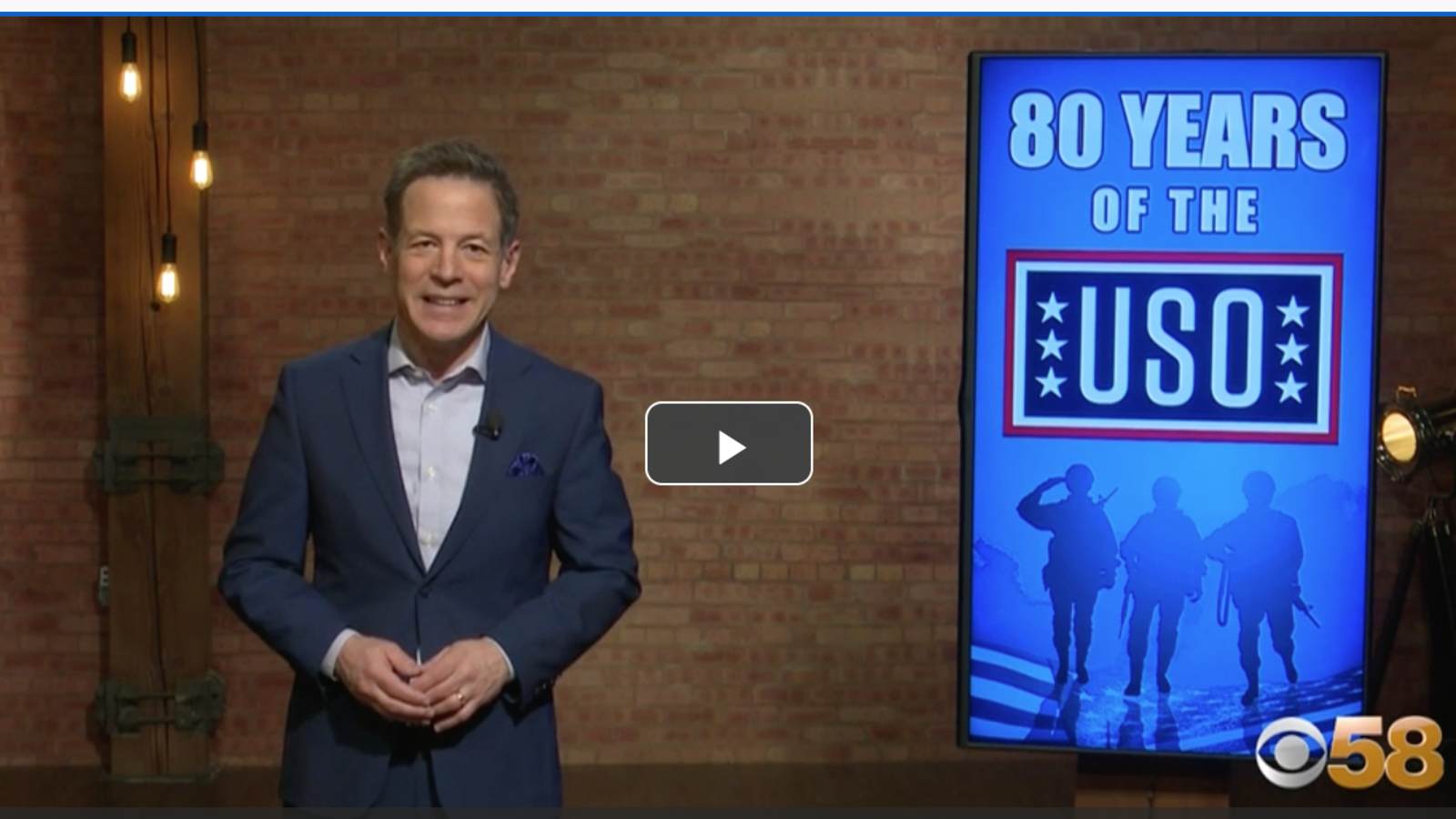 MILWAUKEE (CBS 58) – From Bob Hope to the Andrew Sisters and Marilyn Monroe. For decades, big name entertainers have given their time and talents to the United Service Organization. This month, the USO is celebrating 80 years of serving America’s military community.

On CBS 58 Sunday Morning, Michael Schlesinger showed why the USO’s mission remains just as important now as it did during its humble beginnings.