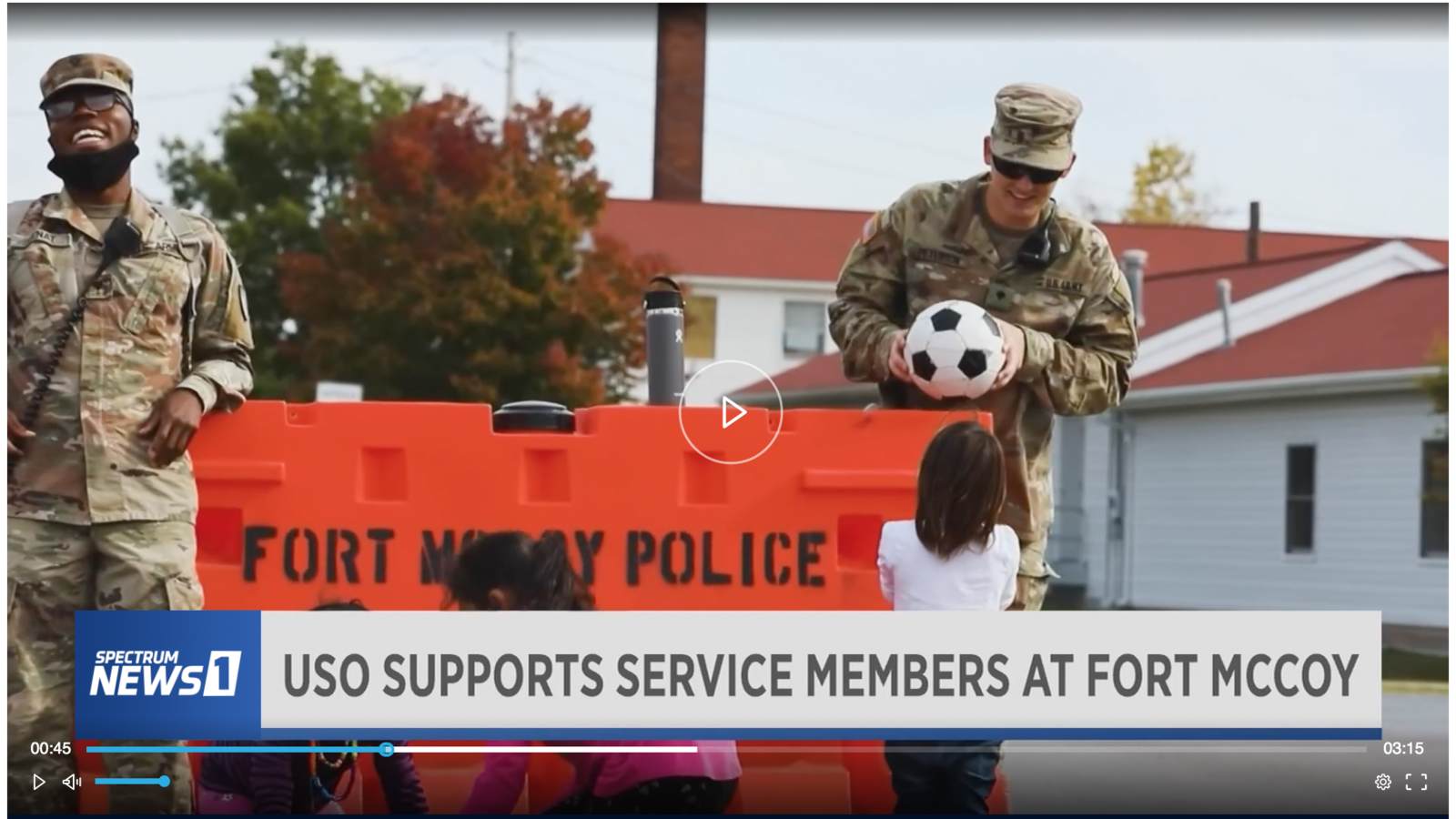 Spectrum News1 WISCONSIN— After calling Fort McCoy home for nearly six weeks, the first of nearly 13,000 Afghan refugees began to move to their new homes across the country Monday, according to Stars and Stripes, as hundreds of soldiers continued to help with the transition.

“There are about 1,500 soldiers here who are locally deployed, meaning they’re from all around the country that deployed for this mission, Operation Allies Welcome,” Josh Sova, executive director for the USO Wisconsin, said. “It’s an unusual mission but they’ve really risen to the occasion.”

As the military continues to assist the refugees move on to their new homes, including the nearly 400 refugees who are expected to remain in Wisconsin, Sova said service members have started to swap out and will remain at Fort McCoy until the mission’s complete.

“They’ve been there since the beginning of this mission and some of the units are starting to cycle out now,” Sova said. “They’re making sure everyone is staying fresh, awake and up to speed— it can be very long shifts and it’s 24 hours, so some soldiers are working swing shift or 3rd shift, and it can get to be a long [mission].”

You can watch the full interview with Sova here.