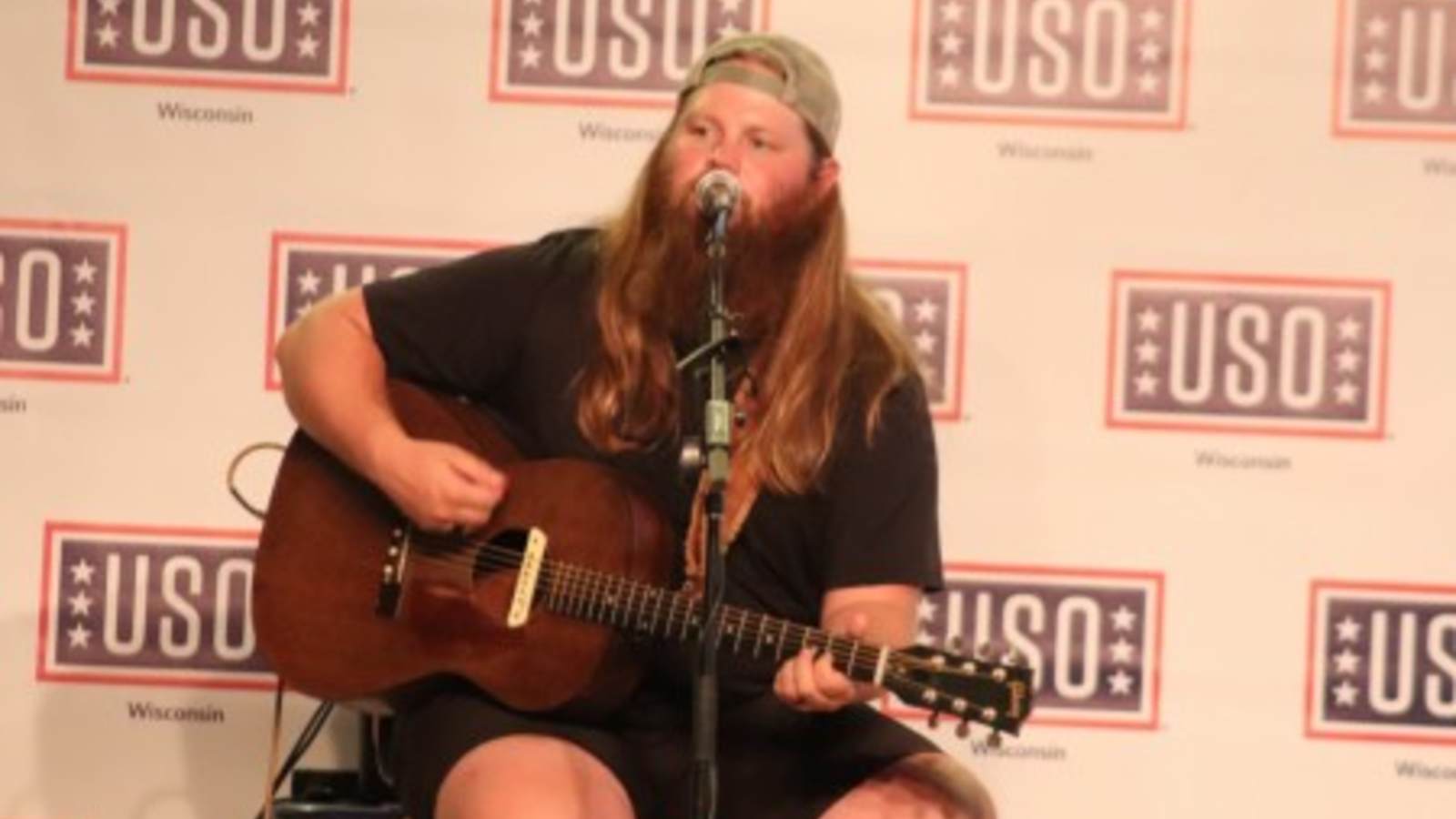 He entertained dozens of audience members in McCoy’s Community Center during a concert that was organized by Wisconsin USO and supported by the Fort McCoy Directorate of Family and Morale, Welfare and Recreation.

Kroeze is a native of Barron, Wis., and is a national recording artist.

Kroeze rose to national attention during his participation in the hit TV singing competition,

The Voice, during the 2018 season. He nearly won the competition — earning runner-up honors.

USO Wisconsin Inc. is a nonprofit organization. It currently operates six centers in Wisconsin that serve more than 25,000 military families throughout the state. The USO has had a continuous presence in Wisconsin since 1943 through the global parent company, USO Inc.

Fort McCoy’s motto is to be the “Total Force Training Center.”

Located in the heart of the upper Midwest, Fort McCoy is the only U.S. Army installation in Wisconsin.

The installation has provided support and facilities for the field and classroom training of more than 100,000 military personnel from all services nearly every year since 1984.

Learn more about Fort McCoy online at https://home.army.mil/mccoy, on Facebook by searching “ftmccoy,” and on Twitter by searching “usagmccoy.” Also try downloading the Digital Garrison app to your smartphone and set “Fort McCoy” or another installation as your preferred base.